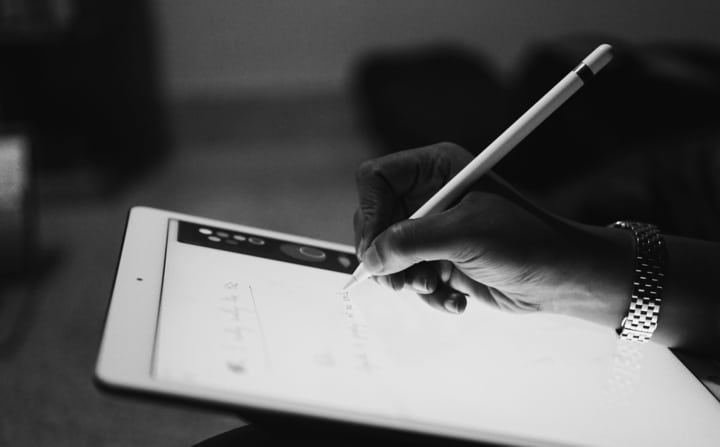 From the CAR’s perspective, the CTFPHC guidelines rely heavily on older research and lack substantial input from breast imaging experts. Recent studies, such as the large observational Pan Canadian Study of Mammographic Screening, were ignored by the Task Force. This study of 2.8 million Canadian women who participated in Canadian Screening Programs, demonstrated a 40% overall mortality benefit from screening (Coldman et al, JNCI 10/2014). Other current research, based on the use of newer technology, shows a similar benefit to screening, with a reduction in breast cancer mortality ranging from 40 – 60% (Tabar et al, Cancer 11/2018). There are other documented benefits to regular screening and early detection which were also ignored by the CTFPHC guidelines including lower rates of chemotherapy, fewer mastectomies and reduction in the axillary dissection rates (Ahn S, et al. Ann Surg Oncol. 2018).

The CTFPHC recommendation against using tomosynthesis on average risk women, cited in the guidelines as a “strong recommendation, no evidence” ignores the very large body of evidence on tomosynthesis which has been summarized in 2015 by the Canadian Agency for Drugs and Technologies in Health (CADTH) and discussed in the CAR Breast Imaging and Intervention Guideline 2016 update. The evidence on tomosynthesis demonstrates not only an increase in the cancer detection rate but also a decrease in the false positive mammogram recall rate. The issue of false positive mammograms was cited by the CTFPHC guidelines as one of the harms of screening, yet the ability of tomosynthesis to reduce the rate of false positive examinations, was inexplicably discounted by the CTFPHC.

Within the guidelines, there was an emphasis on shared decision making between a woman and her healthcare provider. For there to be shared decision-making, both a woman and her healthcare provider need to have clear and accurate information. Canadian women have a one in eight lifetime risk of being diagnosed with breast cancer. One in five of these women are diagnosed with breast cancer before the age of 50. Mammographic screening is proven to detect a large number of nonpalpable breast cancers when they are at an earlier stage and more likely to be curable. While breast cancer therapy has improved, studies have shown that even when women have access to the latest treatments, regular mammographic screening still leads to a reduction in deaths from breast cancer and results in less aggressive treatment.

For over 80 years the CAR has been committed to quality standards for patients. The CAR stands by the evidenced based recommendation that women age 40-49 who are of average risk for breast cancer should have yearly mammographic screening, and that average risk women age 50-74 should have mammographic screening every 1-2 years. On behalf of patients, the CAR is calling on Health Canada to review the 2018 CTFPHC guidelines. The CAR would envision this including recognized experts in breast imaging and breast cancer care. The CAR is prepared to recommend an extensive list of expert radiologists and researchers who can assist with this review.

Supported by the Canadian Association of Radiologists’ Board of Directors