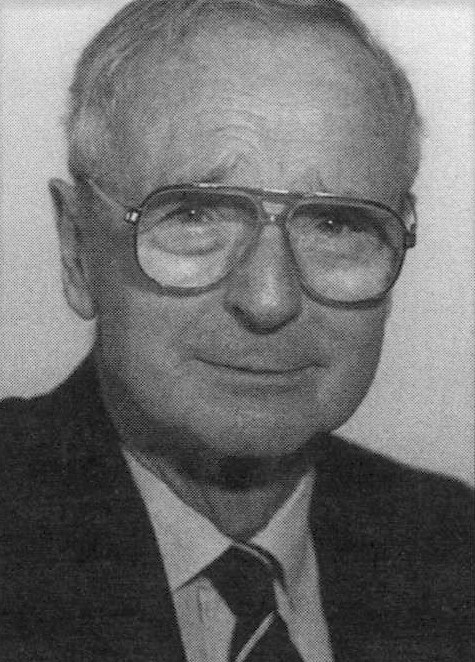 My colleagues and I are sad to record the death of Conway Don, a long standing member of the Canadian Association of Radiologists and its 2000 Gold Medalist. Dr. Don served as the first Professor and Chairman of the Department of Radiology at the University of Ottawa, and as Department Head at the Ottawa General  Hospital from 1958 to 1988.

During his long tenure, he was instrumental in the introduction of many innovations such as automatic film processing, the Seldinger angiography technique, closed circuit television fluoroscopy, computed tomography from its earliest days employing the EMI head scanner, and Ottawa’s first MRI scanner. He was also responsible for the training of generations of radiologists and radiological technologists.

While on a clinical fellowship at the Massachusetts General Hospital in 1957, Dr. Don was persuaded by the Grey Nuns in Ottawa to trade a promising academic career in London, England for the challenges of rejuvenating the radiology department at the Ottawa General, and leading a newly created university department. As one who thrived on challenge, Dr. Don was regarded highly by his peers, and in addition to his ministrations in radiology, served as medical Chief of Staff at the hospital for two separate terms.

Those of us who were fortunate enough to have worked with Dr. Don will remember him as a skilled diagnostician and inspiring teacher, a strong leader, and not least as a man of razor-sharp intellect and infectious good humour.

Dr. Don died on November 23, 2017, shortly after sustaining a hip fracture. The CAR extends its sincere sympathies to his spouse, Margaret Cheney Don, and to Dr. Don’s extended family, a sentiment that will be widely shared by the radiological community in Canada and beyond.