MENUMENU
You are here: Home / News / Celebrating the Fellows of the CAR!

The Fellowship of the CAR (FCAR) is one of the highest honours that we can bestow upon our members. This award was created in 2018 to recognize the lifelong commitment, by CAR members, to a standard of excellence in the profession of radiology.

Recognition as a Fellow of the CAR demonstrates a history of service to the CAR as a volunteer in collaboration and leadership, as well as clinical, scientific, and professional accomplishments. This award is also intended to inspire early to mid-career members towards a pathway of excellence. The FCAR is modelled on other Fellowship programs and reflects the Royal College of Physicians and Surgeons of Canada’s CanMEDS framework.

Due to the pandemic, we were unable to recognize our deserving 2020 FCAR recipients on centre stage at the CAR 2020 ASM. We would like to take the opportunity to introduce you to our 2020 recipients so that they can be recognized among their radiology peers. 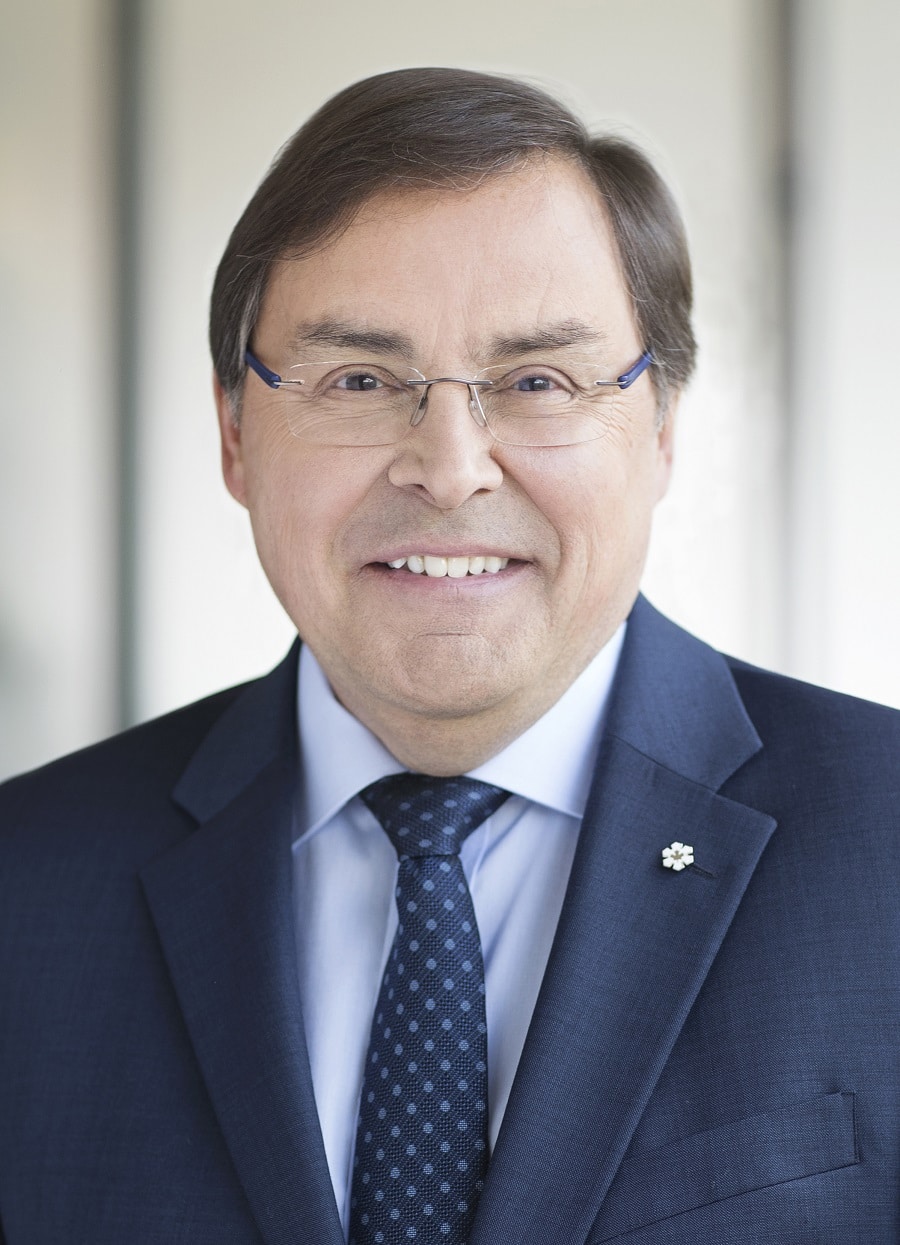 Dr. Breton was named Director of Université de Montréal (UdeM) in 2010. A seasoned manager in the academic and health-care sectors, he is known for his ability to communicate and engage in a climate of organizational change. Dr. Breton holds degrees from McGill University and Université de Sherbrooke. He began his teaching career at UdeM’s Faculty of Medicine in 1979. He later held several senior positions at the university, as director of the Department of Radiology, Radiation Oncology and Nuclear Medicine, Executive Vice-Dean of the Faculty of Medicine, and Executive Vice-Director. Dr. Breton has contributed to the advancement of the profession, notably as President of the Association des radiologistes du Québec, the Canadian Heads of Academic Radiology, and the Bureau de coopération interuniversitaire au Québec, which represents all university institutions in the province.

Under his leadership, the Université de Montréal has held its position among the top 100 universities in the world and has become an international leader in artificial intelligence. The university has also undertaken one of the biggest development projects in its history: the MIL campus with its Science Complex, which welcomed its first cohort in fall 2019.

He has played key roles in complex structural endeavours such as implementing Quebec’s Breast Cancer Screening Program and developing the University’s satellite campuses with unconventional partners such as the City of Laval, Université du Québec à Trois-Rivières, and the City of Brossard. Throughout his career, Dr. Breton has offered bold, innovative responses to specific, evolving needs from diverse groups in all sectors of society while focusing on equity and excellence. Dr. Finlay is an alumnus of McMaster University. She is a Professor in the Department of Radiology at McMaster and holds a leadership role as the Chief of Diagnostic Imaging at Hamilton Health Sciences. Her clinical role as Staff Radiologist at the Juravinski Hospital includes subspecialty interests in musculoskeletal and breast imaging. Scholarly work includes numerous peer-reviewed publications, scientific exhibits and four book chapters, as well as presentations at national and international meetings. Her educational contributions have been recognized locally and nationally including McMaster awards for Excellence in Clinical Teaching (2005), Academic Radiologist of the Year (2011), and the McMaster University President’s Award for Educational Leadership (2011). She also received the Canadian Association of Medical Education Certificate of Merit (2011), as well as the Royal College Program Director of the Year (2012). Most recently she received the AMS Donald Richards Award by the Royal College (2019), a prestigious national award given annually to only one medical educator or identified leader who has demonstrated excellence in integrating CanMEDS roles into a Royal College or other health-related training program. 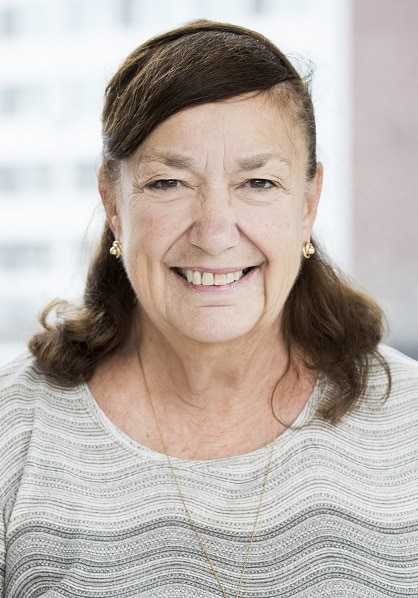 Born in Evansville, Indiana, Dr. Peterson spent the early years of her childhood in the United States. She then moved to Regina, Saskatchewan where she grew up and completed her post-secondary studies. She was awarded a scholarship to McGill University in Montreal where she received a Bachelor of Science degree. Dr. Peterson went on to complete Medical School and a residency in Radiology at the University of Saskatchewan in Saskatoon. She practiced in Saskatoon for two years before moving to Vancouver, then back to Regina. Dr. Peterson moved to Ottawa where she has spent the rest of her career. She has been the Head of the Department of Radiology at the Ottawa Hospital and the Undergraduate Director in Radiology for the University of Ottawa. She has contributed to the CAR throughout her career and is proud to be a member of this group. She has seen significant growth of the CAR from a small band of academic radiologists to a forward-looking, progressive society that can now provide some political clout. Dr. Peterson is very pleased to have been asked to be a Fellow of the CAR and will continue to support radiology and promote our contributions to the field of medicine. 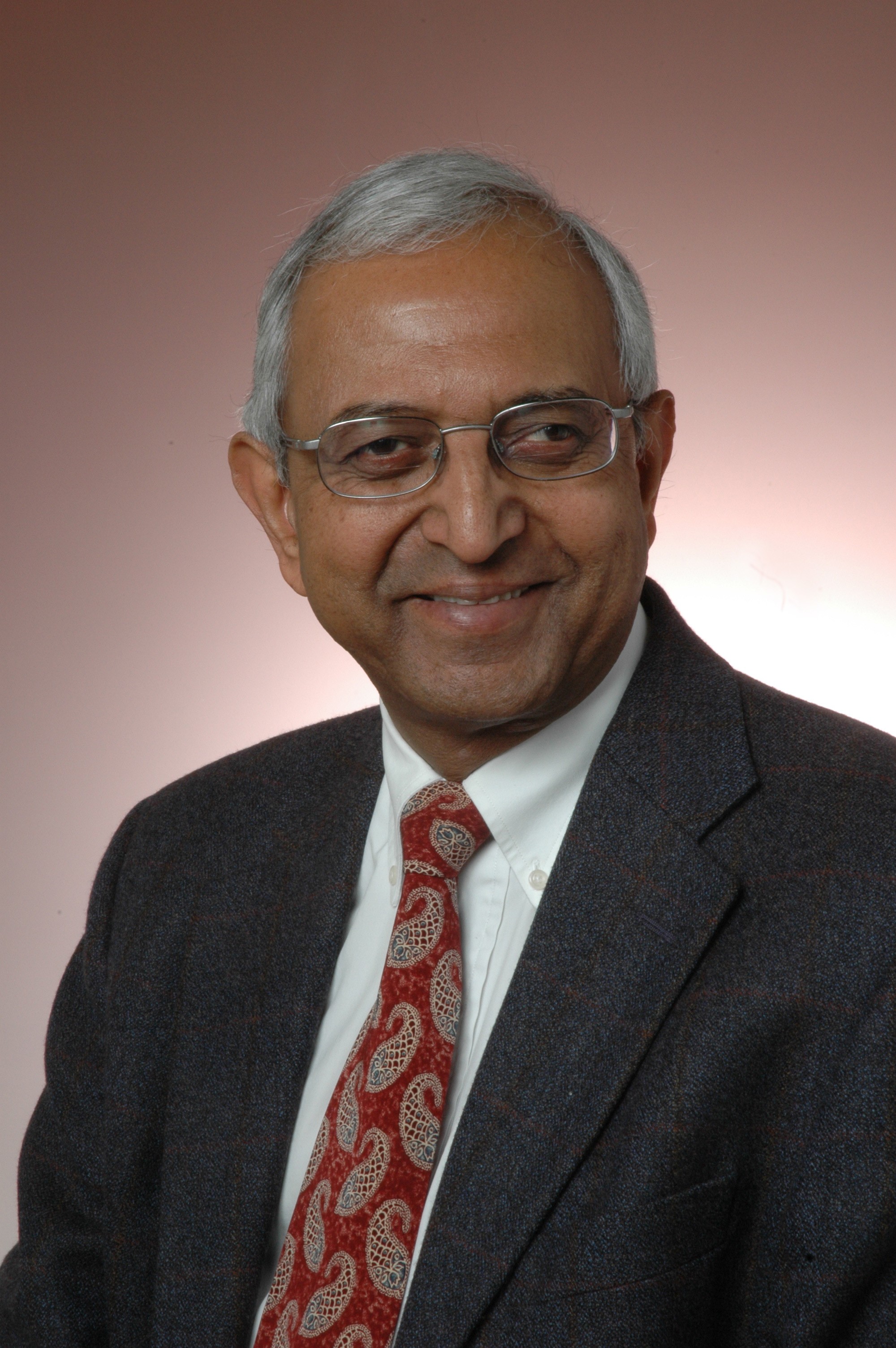 Dr. Somers was born in Durban, South Africa. At the age of seventeen, he left to study in England as opportunities for graduate and postgraduate education in apartheid South Africa was limited. He earned his medical degree at the University of Sheffield in 1968. He then travelled to Canada to join the Radiology residency program at McMaster University and earned his FRCPC in 1975, along with the equivalent qualification for Quebec and for the USA. In 1998 he was appointed Chair of the Department of Radiology of McMaster University and Site Chief at the McMaster campus of the Hamilton Health Sciences Corporation. Dr. Somers is now Professor Emeritus of the Department of Radiology at McMaster University. In 1994 he was awarded an Honorary Fellowship of the Faculty of Radiologists, Royal College of Surgeons of Ireland (FFRRCSI). He was elected President of the Canadian Heads of Academic Radiology from 2002 to 2004. Dr. Somers’ special interests in abdominal radiology are the small bowel, and functional pelvic floor disorders. He is one of the few radiologists in Canada accredited to perform endoscopies. He has contributed to two hundred papers and exhibits, including joint authorship of a book – “Procedures in Gastrointestinal Radiology”. Dr. Somers has been invited, as a faculty speaker, to present at many meetings around the world – Canada, the USA, Europe, Cuba, Mexico, Australia, and South Africa. He has also been a visiting professor at twenty-four centres around the world, including the Mayo Clinic, the National University College of Medicine in Seoul, and the Ontario Veterinary College. Dr. Somers is a reviewer for many journals, notably the Journal of the American College of Radiology – who have awarded him a “Recognition of Exceptional Manuscript Review” three times – and Radiology where he has received – also three times – the “Editor’s Recognition Award for reviewing with Distinction”. He is an appointed Fellow of the European Society of Gastrointestinal and Abdominal Radiology (ESGAR), and was the first Canadian National Representative for ESGAR, introducing a significant number of Canadian radiologists to the Society.