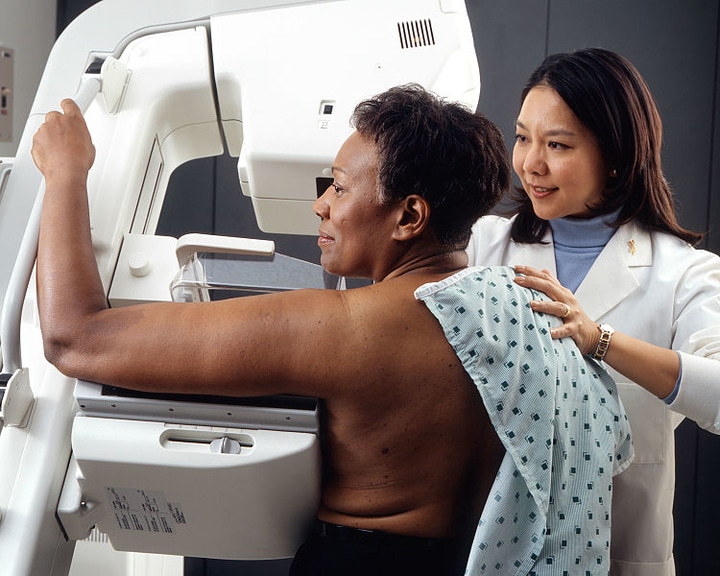 The following key points were highlighted:

The Breast Imaging and Intervention guideline Working Group chaired by Dr. Shiela Appavoo (Alberta) is currently updating the 2016 CAR Breast Imaging and Intervention Guideline to reflect the most recent and relevant scientific literature and to provide guidance for Canadian practitioners on emerging technologies. The working group is a joint effort between the CAR and the CSBI and the guideline will be developed by the fall of 2019.