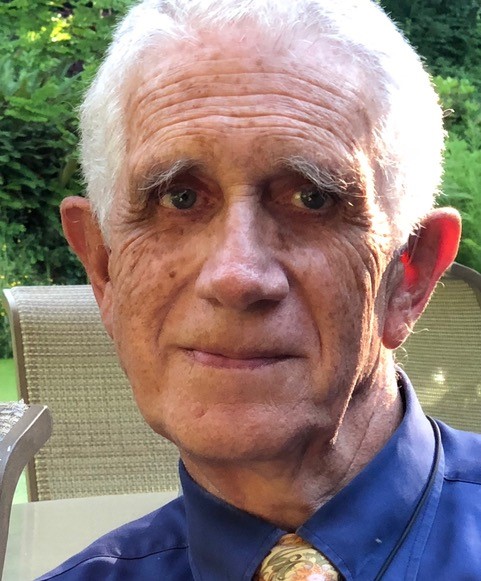 Dr. Giles Stevenson first began his career in Canada in 1976 as Associate Professor of Diagnostic Radiology at McMaster University, Hamilton. He was promoted to professor in 1982 and was professor and chairman of the same department from 1997-2007, as well as being Chief of Radiology at Cherdoke-McMaster Hospitals over that duration. Since that time, Dr. Stevenson was appointed Professor Emeritus at McMaster and has done a considerable number of locums tenens, particularly in rural BC, providing much-needed imaging services in remote locations. He was appointed Honorary Professor, UBC Department of Diagnostic Radiology in 2005, a position which he currently still holds and continues to be active in teaching medical students to this day.

For the CAR, he has served on the Committee for Training and Qualifications, including as its Chair, the Committee for Interventional Radiology, and as Board member/President for the Canadian Radiologic Foundation for six years.

As a GI Radiologist, Dr. Stevenson has achieved international renown, receiving its highest honour, the Cannon Medal, in 2006. Most of his 117 papers in the peer-reviewed literature are related to GI clinical and research topics and have been published in such high impact factor journals as Gut, AJR, Radiology, and The Lancet. Dr. Stevenson’s contributions with regard to barium examination of the GI tract and CT colonography are seminal, and he remains one of the few radiologists practicing at that time (or any other) who was skilled in endoscopy, providing an indelible clinical link to other specialties. As his outstanding work became known, Dr. Stevenson found himself invited regularly as a visiting professor (26 times internationally) and in great demand as a speaker (137 invited presentations). Throughout his career, he has been revered as an educator, garnering teaching awards at McMaster, giving refresher courses at top international meetings, and authoring a truly incredible 42 book chapters and editing two prominent books in the specialty.

Dr. Stevenson has served the Canadian Radiology community with dignity, professionalism, energy, innovation and good humour. He epitomizes collegiality, humility and selflessness in his dedication to the specialty form the most hallowed academic halls to the most rural locales.