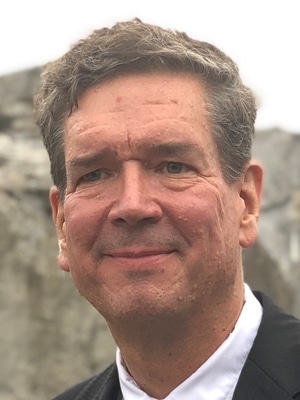 Dr. Sevick is well known for his contributions to neuroradiology and MR imaging. He has served in a number of leadership roles in radiology and neuroradiology, both locally and nationally, including Chair of the Examination Board in Diagnostic Radiology and Chair of the Committee on Specialties for the Royal College of Physicians and Surgeons of Canada. He has served on the boards of the Canadian Association of Radiologists and Canadian Radiological Foundation and chaired the Canadian Heads of Academic Radiology.

Dr. Sevick currently practices Diagnostic Neuroradiology and Interventional Spine Therapy in Calgary.  He is the Medical Director of the Seaman Family, MR Research Centre. He and his wife Brenda have three adult children. In his leisure time, he enjoys running, downhill skiing, golf and plays trumpet in a jazz big band.